About Courses Join the Community Login

Learning to Love Your Hormones 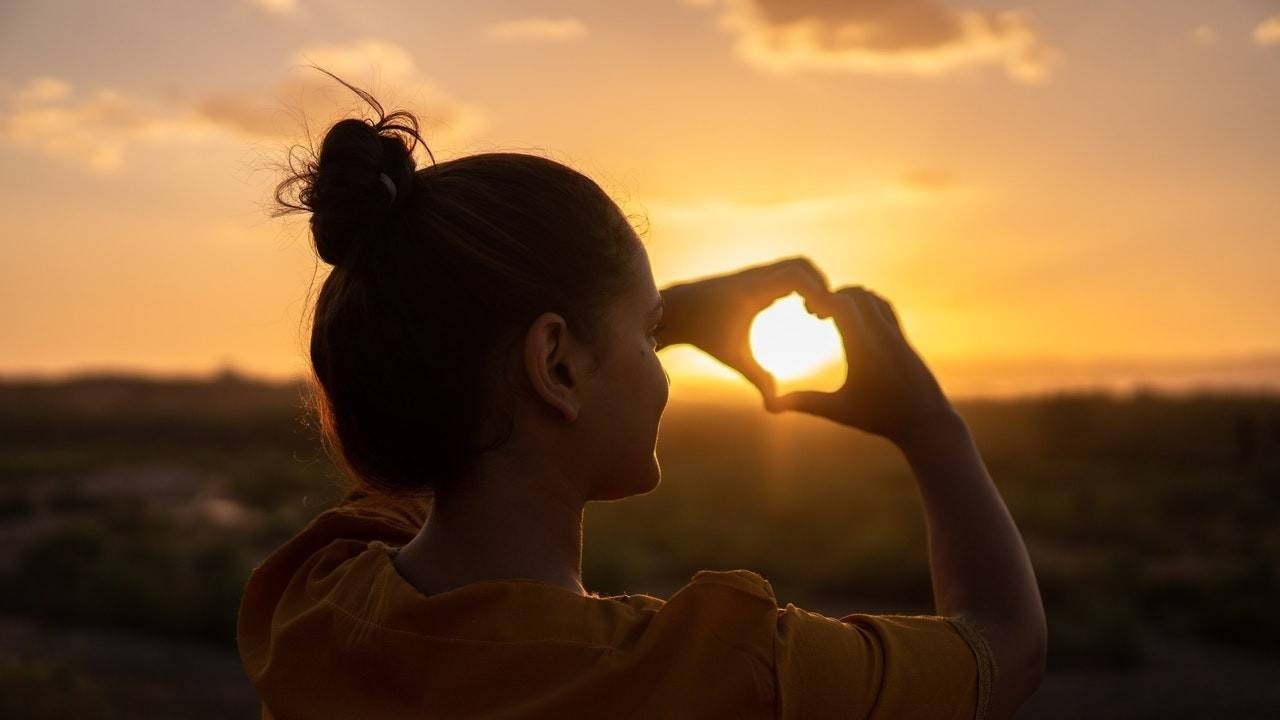 Hormones have gotten a bad rap. Since the first time, someone accused you of “PMS-ing,” you’ve probably either resented or tried to suppress their effects. Don’t listen to the patriarchy. “Being hormonal” is not only natural, it’s the incredible process that allows your body to function normally and eventually become pregnant.

There are some 50 different hormones that help regulate your body. In this post, I want to highlight those that enable and/or affect reproduction.

There are two phases to your menstrual cycle and two hormones that are predominant during those times. Estrogen rules during the follicular phase — which is from the first day of your period until ovulation. Progesterone kicks in during the luteal phase, which is from ovulation to your next menses.

Studies show people are more interested in social signals and interactions during the follicular phase (menses > ovulation) and report a better mood. During the luteal phase (ovulation > menses) people are more reactive to social stress and experience more intrusive recollections of negative events.

Therefore, just because you are more sensitive or down during a certain part of your cycle doesn’t mean these emotions and reactions aren’t valid. Experience is subjective!

When trying to conceive, your hormones take center stage as you become more aware of the roles estrogen and progesterone play. However, there is another key player in your body’s ability to get pregnant that you’d probably never suspect: your brain.

The hypothalamus is an area of your brain that receives information from all over your body and brain about your metabolic state and health. About the size of a pea, this incredibly complex region acts as a control center for helping your body maintain homeostasis — receiving signals such as stress, hunger and thirst, and then responding by secreting the appropriate hormones.

For people with ovaries, this includes stimulating your pituitary gland to release Follicle Stimulating Hormone (FSH) and Luteinizing Hormone (LH), which travel to your ovaries to help in the production and release of an egg. Essentially, these hormones connect your brain to your ovaries.

Pregnancy requires a lot of energy. If your hypothalamus receives information that you aren’t meeting your energy requirements (your calorie expenditure is exceeding calorie intake and stores) or you are under stress, it will stop telling your pituitary to release FSH and LH. This mechanism allows your body to reserve energy for survival.

When you become pregnant, another hormone kicks into high gear: bhCG. Responsible for the early pregnancy symptoms such as nausea and fatigue, it rises quickly after conception. Around 10 weeks it begins to plateau and decrease, providing relief for many pregnant people around this time.

After birth, a person will experience a drastic decrease in hormones. We believe this sizable shift contributes to postpartum depression and anxiety for some people. Even without risk factors such as poor social support and a history of depression, some people may develop PPD/A due to a genetic predisposition that makes them more sensitive to the change in hormones.

While it stands to reason that adding back some hormones such as progesterone would be beneficial to mitigate PPD/A, the data does not support this practice. In fact, there is some data to suggest that giving progesterone may increase PPD symptoms.

Approximately 80 percent of all postpartum people experience mood changes, prolonged or frequent crying, and irritability in the first 2 weeks after birth. We refer to this as postpartum ‘blues.’ Though the name makes it sound cute, it can be quite distressing to experience. It is differentiated from postpartum depression, anxiety, or another mental health disorder in its timing (it does not go past 2 weeks postpartum) and severity.

A subset of individuals experience something known as Postpartum Rage. Little is known about the underlying cause or treatment, though it is also thought to be a result of the rapid change in hormones after birth.

Always talk to your OB provider if you feel even a hint of depression or heightened anxiety several months after giving birth. Often we don’t recognize depression in ourselves until we feel better, so it’s important to be proactive. And remember, just because it’s “typical” doesn’t mean it shouldn’t be addressed. It’s always okay to say to your OB provider, “This is significantly impacting my quality of life and I want to do something about it.”

Prolactin tells your hypothalamus not to stimulate the pituitary gland to release FSH and LH, thereby suppressing ovulation. However, the hypothalamus is revving its engine despite the prolactin break. If you let up on breastfeeding by going more than four hours between feeds, pumping, or offering other foods to your baby, your body may not produce enough prolactin to suppress your ovaries. Remember, menses comes AFTER ovulation, which means you can ovulate and get pregnant even if your period hasn’t returned.

Even so, many people won’t have a period while breastfeeding. We expect menses to return shortly after weaning, though in some cases it may take up to three months. Talk to your OB provider if you have weaned and haven’t had your period yet.

Putting it all together

Once you understand the dramatic hormonal changes and shifts your body undergoes during menses, pregnancy, postpartum, and breastfeeding, it’s no wonder your emotions sometimes feel outside of your control. Again, don’t let that be a negative or shaming experience. “Being hormonal” is also being fully and beautifully human.

Join us for All About Hormones: A Masterclass in Hormones from the Menstrual Cycle through Breastfeeding and Weaning ($12) on Monday, March 22nd Sign Up Here

Nourish your pregnancy with my free guide.

Get it Now
Close