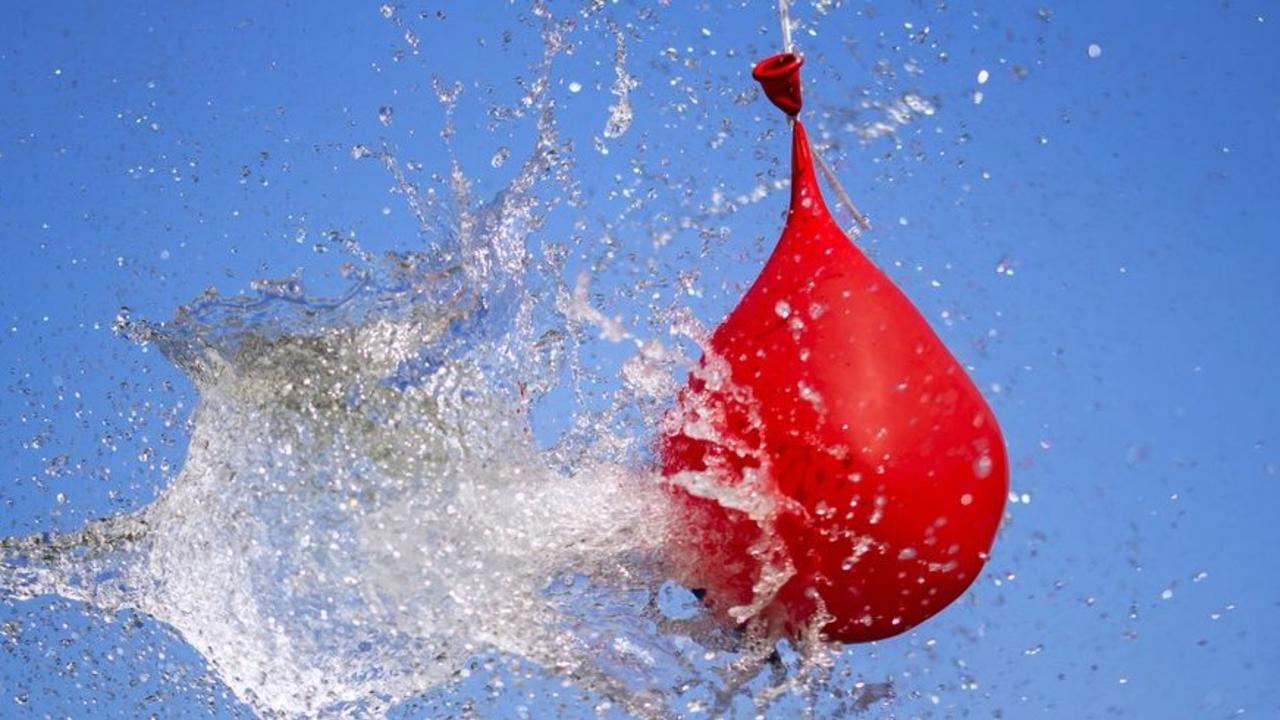 While you might hear way more about post-pregnancy incontinence, changes to your bathroom habits, or what I'm calling "pregnancy peeing," while you're still expecting are certainly just as legit. According to the Mayo Clinic, the cause for the constant need to pee is likely from hormones and, later in pregnancy, the baby pushing against your bladder.

Dr. Christine Carter Sterling, "your body produces more urine when pregnant, which of course, in turn means you have to use the bathroom more, and in addition to making more urine your bladder capacity decreases," she explains. Involuntary loss of urine or incontinence is very common in women, Dr. Sterling adds. In fact, "by the third trimester, half of women have experienced an unwanted loss of urine." so don't be embarrassed if it happens to you! Here, five women who had very different levels of incontinence during pregnancy open up about the experience:

1. "My husband and I used to always go for long walks through the park. Once I reached a certain stage in my pregnancy, I had to make sure I was close to a bathroom at all times. We started walking on the boardwalk and not through the park, so I could take pitstops at Starbucks. I definitely had a few incidents where I sneezed and leaked a bit. There was also one time on a walk where I tripped on my sandal, fell down, and peed myself a half block from our building. During the later stages of my pregnancy, the pressure in my bladder became harder to describe...it was different than the normal sensation of a full bladder, but in the end, it was just pee. I also started wearing more dresses, as dresses allowed the easiest access to relief. "—Georgeanna, 30

2. "Out of all the joys pregnancy brings you, no one ever tells you that along with the 'beautiful glow,' you’ll be visiting the bathroom every .97673 seconds. Coming from a non-frequent pee-er, this is a huge change to my daily life. Some of the most inconvenient times are when I'm watching tv, have to go pee, sit back down, finally get comfortable, only to realize I have to pee again and haven’t even gotten to the next commercial. The absolute best is when your dear husband tells you the next morning how annoying it is that you got up this many times to go pee in the night. My advice would be that if you see a toilet you might as well go use it, because either way, you’ll be back in five minutes."—Alana, 26

3."Every time I would sneeze, cough, or laugh, it would result in a sudden urination surprise. Early in the pregnancy [it] would be something I could ignore, but the further I got in my pregnancy I had to go and take care of it as soon as possible. It was very embarrassing because it was my first time being pregnant and I didn't know what to expect. I would find myself in these awkward moments at church, at family gatherings, and even going on dates with my husband. To accommodate, I would make sure to be equipped with pads at all times and sit closer to the restrooms whenever I was out in public."—Veonne, 26

4. "During the beginning and last four months of my pregnancies I needed to go to the bathroom the most — at least every 15 minutes if not more frequently. When I was in my third trimester, anytime my daughter moved inside me, I coughed, sneezed, or even laughed, I would leak a bit. It honestly felt like sometimes I lived in the bathroom.Anytime we would go out anywhere, I would scan the building to know where the bathrooms were because I knew it was only a matter of time before I need to use one. "— Mariana, 27

5. "No one talks about [incontinence]. You have to cross your legs when you sneeze or cough or laugh too hard. It got so bad during the end of my pregnancy that I ended up peeing the bed. I had to wear a Poise pad at work so I wouldn't have an accident."—Becky, 39

6. "My more frequent bathroom visits during pregnancy actually changed my fashion choices permanently. Where before I might have fumbled with buttons and zippers, I fell in love with the ease of maternity jeans and, post-pregnancy, jeggings. Just push your pants down in one, simple movement and you're set! It was much easier than searching for the fly hiding beneath the curve of my pregnant belly. As for leakage, then and now, it was easily triggered by a heavy sneeze or coughing fit. I would feel myself pee, just a little bit, into my underpants. It wasn't enough to leak through my pants, but definitely enough to dampen the undergarments and necessitate a change. I began wearing pantyliners daily."—Steph, 37

7. "When I was pregnant, I went to the bathroom so much that I would wake up thinking 'It’s been too long since I last urinated,' even if I didn’t have the urge to go. I shopped at malls more often than cute shopping neighborhoods and streets because I could always count on Nordstrom’s to have a clean bathroom. I avoided drinking for an hour before bedtime minimizes waking up right after falling asleep to pee."—Christine, 32 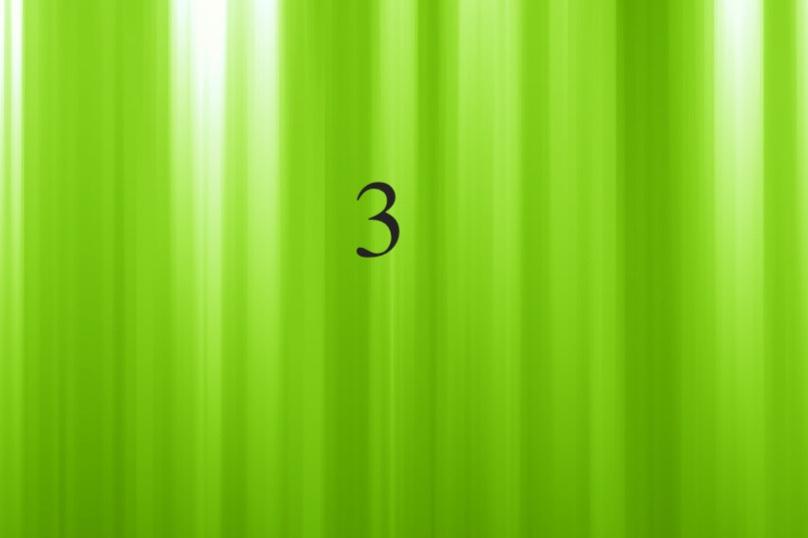